Among the many connections Pontiac has to Abraham Lincoln, one of the most interesting revolves around Lincoln's friendship with local attorney, Jason W. Strevell.
Strevell was born in New York and migrated to Illinois in 1855. He was admitted to the Illinois bar that same year, and began his practice in Pontiac. He was involved in his legal practice here for 24 years. 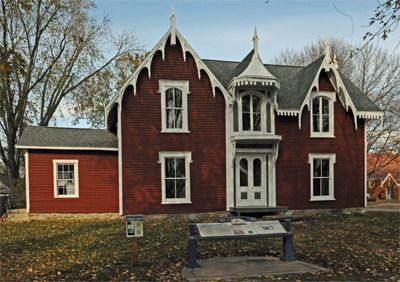 Strevell served as a Republican in the Illinois House of Representatives, and also had one term as a Senator. He was a member of the electoral college that elected Hayes to the presidency, and was actively concerned in the first presidential election of William McKinley.

A Memorable Meeting With Lincoln

Strevell and Lincoln were close friends and shared many hours together in conversation. One of the most documented meetings between these two gentlemen occurred on the evening of January 27, 1860. Lincoln, earlier that day, accepted an invitation to speak to the Pontiac Young Men's Literary Society. He was in Bloomington for a trial and took an afternoon train to Pontiac. His speech was only a moderate success, and after the presentation, Lincoln went to the Strevell house to spend the night. Strevell and Lincoln stayed up late, talking about politics, slavery, and the other national and local issues of the day. During the course of the conversation, Strevell suggested that Lincoln might be selected as the Republican Party's presidential candidate at the upcoming party convention. Lincoln argued that he might be chosen as a vice-presidential candidate, but did not believe he would gain the top spot on the ticket. 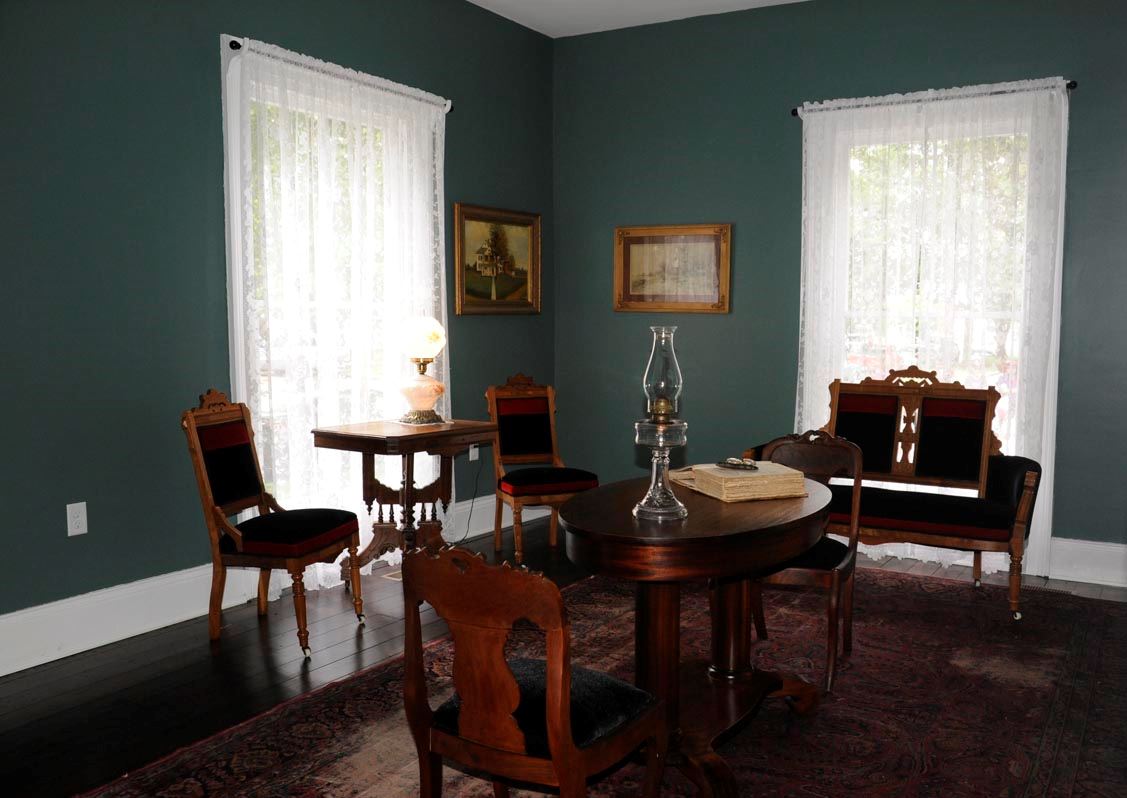 As the conversation turned to less important topics, Strevell, who was six foot tall, said he did not believe that Lincoln was really 4 inches taller than himself. Lincoln offered to let himself be measured and stood in a doorway in his stocking feet while Strevell made a scratch in the door frame to mark Lincoln's height. Strevell then measured, from floor to the mark on the door frame, and found Lincoln to be exactly, 6 foot, 4 inches tall. 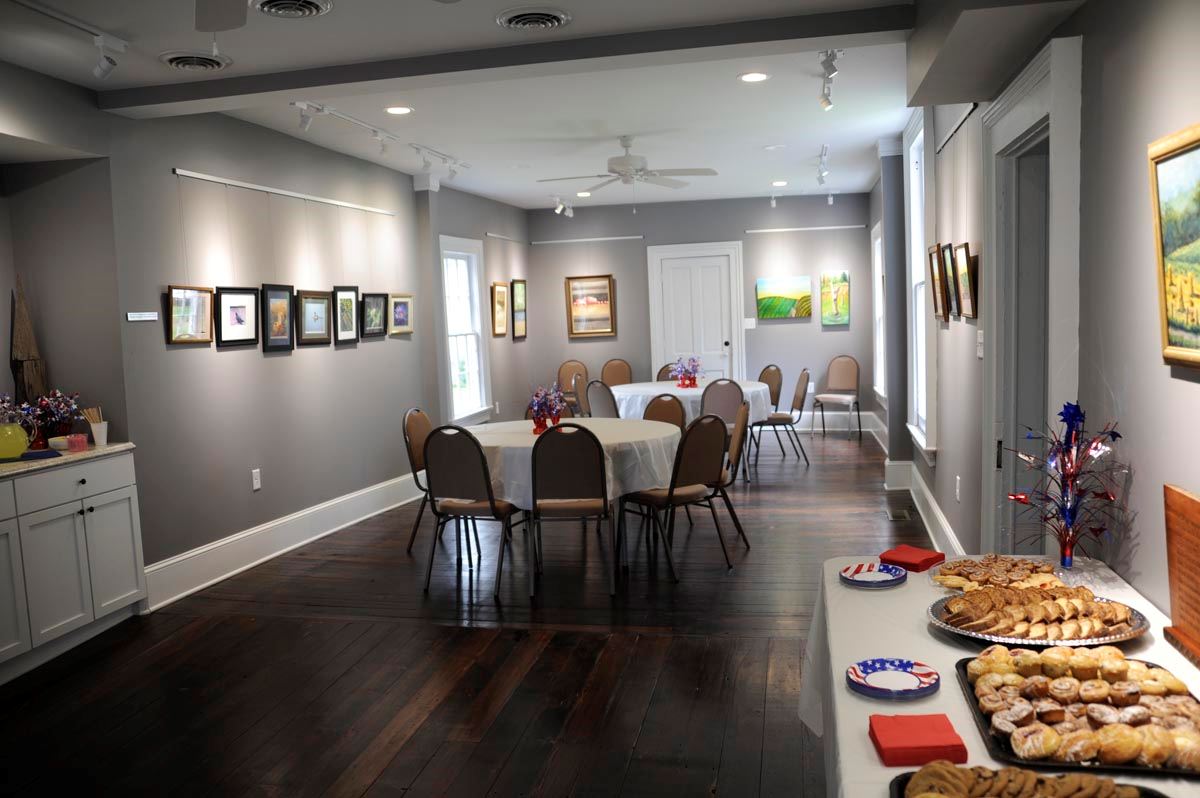 Strevell moved from Pontiac to Montana in 1879, where he reestablished himself as an involved citizen of Miles City. His son, Charles, took up residence in Salt Lake City, Utah, where he devoted his life to archeology. Before the Strevell's left Pontiac, they removed the door jamb which was marked with Lincoln's height, and it was subsequently placed in the Salt Lake City museum started by Charles Strevell. Jason Strevell died in 1903.

The restoration of Strevell's home in Pontiac is officially complete.  However, as with all such restoration projects, there are a few items yet to be finished. The restoration was sponsored by the Livingston County Historical Society, and funded entirely by private and corporate donations.  You can view a few images of the restoration process by visiting this page.

You can be a part of the Strevell House Restoration project. Memorial bricks are being sold to help support this effort. Bricks come in a variety of sizes and can be engraved with your message. Download the Strevell House Memorial Brick Order Form (PDF).