Livingston County was established by an act of the Illinois Legislature on February 27, 1837.  At that time both Abraham Lincoln and Stephen A. Douglas were members of the Illinois House of Representatives.  Our county was created by taking land from McLean, Vermilion, Cook, and LaSalle counties.  For the first four years of the county's existence, private homes served as occasional courtrooms or county offices.

In 1841 the first Livingston County Courthouse was constructed. This was a two-story, wood frame building. Over its life, along with housing county offices, this building served as a school, a church, and, on rare occasions, as a theater. For three months, in 1845, the jury room and courtroom were rented by a local merchant and used as store! When the county decided to build a new courthouse, this building was relocated and put to new uses. 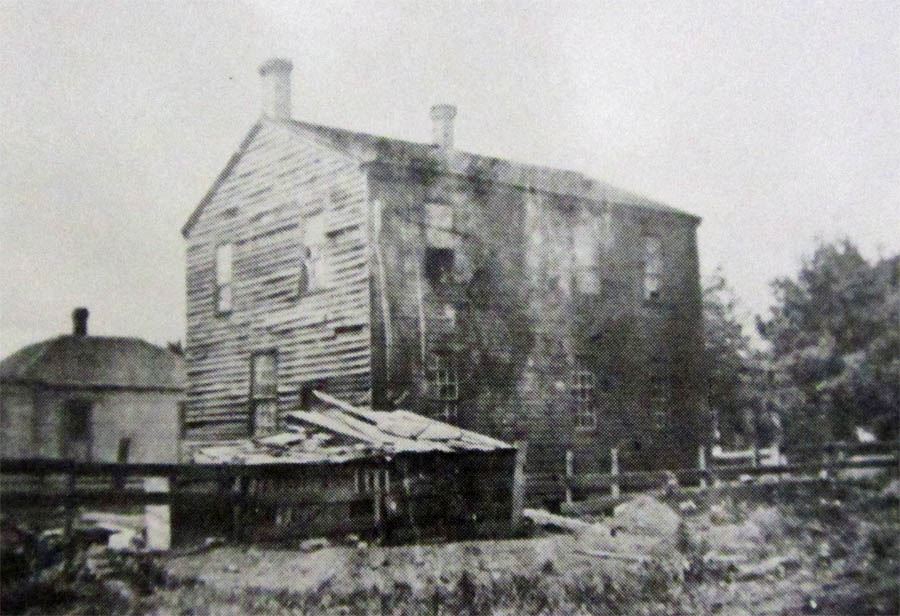 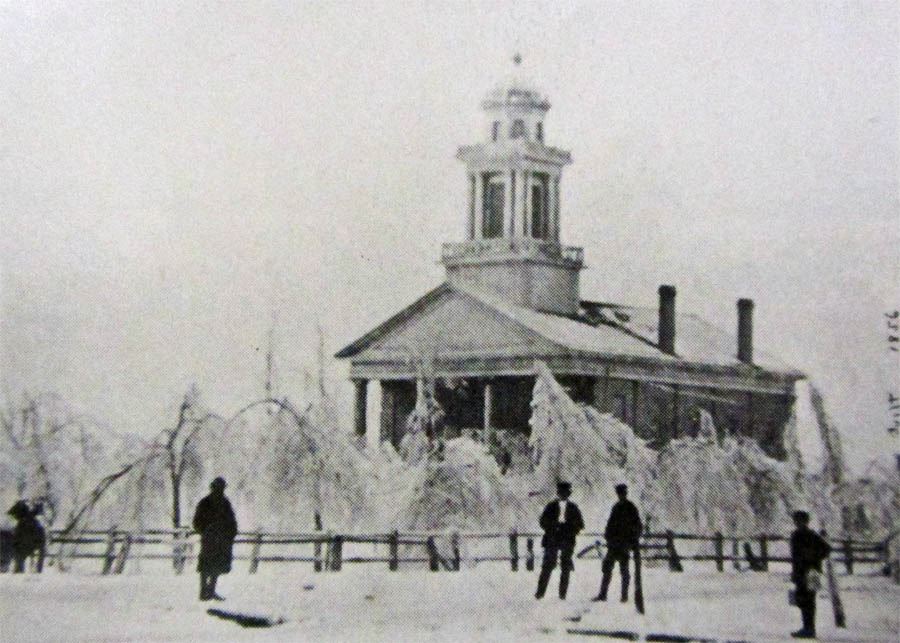 In 1855, county officials determined that the space supplied by the original courthouse was inadequate for conducting county business, and a new courthouse was planned. The new 1856 courthouse was built of stone and featured an attractive central spire. Unfortunately, many of the local citizens disliked the new courthouse, feeling that it was too large and too expensive. The building was used for county business, served as city hall, and as headquarters for our volunteer fire department. Later, iron bars were added to some windows so that one room in the building could serve as city jail. Unfortunately, on July 4, 1874, the second Livingston County Courthouse was destroyed by fire. It was believed that mishandling some fireworks led to the conflagration that gutted both the building and a substantial portion of the downtown business district.
The current courthouse is the county's 3rd courthouse. Construction began on this building as soon as the lot was cleared of debris from the fire. Work was completed on the building in late 1875. This building is listed on the National Register of Historical Places. The architect, J.C. Cochrane of Chicago, also designed the Iowa State Capital.
The contracted building cost, including furniture, heating apparatus, and gas lighting, was set at $75,000 (About $10 million in 2015 dollars). Only $50 was allowed for cost overruns. A singular commentary on the building is, that no sooner was it accepted and paid for, than the contractors were called into a court of bankruptcy. It is believed that they lost $15,000 on the job.

It was originally heated using wood or coal burning stoves in each room. Electricity and steam heat were added to the building in 1891, and the clocks which sit in the center spire of the building were installed in 1892. 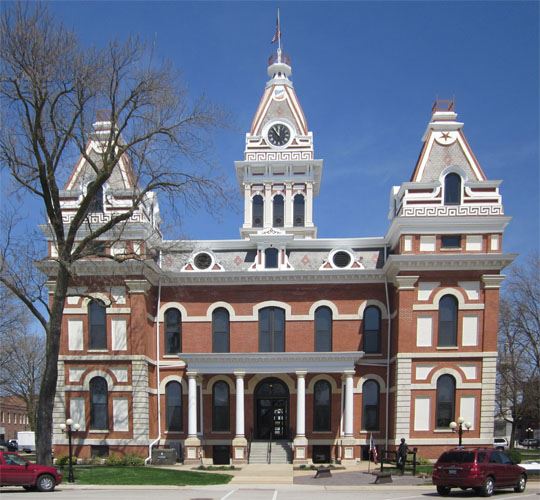 The courthouse has recently undergone a multi-million dollar restoration. It is open to the public weekdays from 9 a.m. - 4 p.m.